Since 2004 Suzie Miller and her family have been patients of Jon Frankel Dentistry. However, her beautiful smile has a major sweet tooth that inspired her and a friend to start a company called “Among Friends,” which specializes in hand-crafted baking mixes. 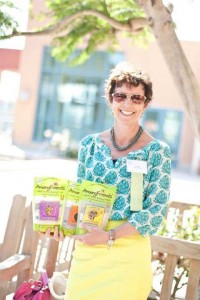 Formed in 2006, “Among Friends” is not your average cookie company. These baking mixes are good for you but still have the amazing homemade taste of grandma’s delicacies. The idea began while having a cup of coffee and a cookie with a good friend. During that time, the pair noticed that people are not in the kitchen making nutritious food that is good for them. This problem worried the friends because their kids were growing older. Hence, Among Friends was formed in order to give people healthy baking options that they are proud of because they are pulling them out of their oven.

Among Friends Hand-crafted Baking Mixes have a wide range of healthy cookies that are gluten-free and also free of genetically modified organisms. These baking mixes are also extra-special because they are named after people they love, be it a friend or family member. Since starting, the popularity of Among Friends has grown nationally. 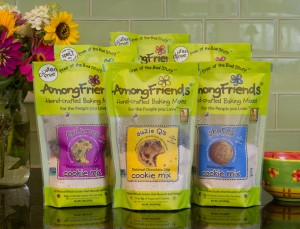 We, at Jon Frankel Dentistry, would like to congratulate Suzie on her accomplishment. If you are interested in Among Friends and their products, please visit their website at www.amongfriendsbakingmixes.com And don’t worry, Suzie’s sweet tooth and mouth is healthier than ever before! 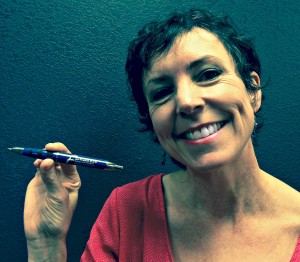